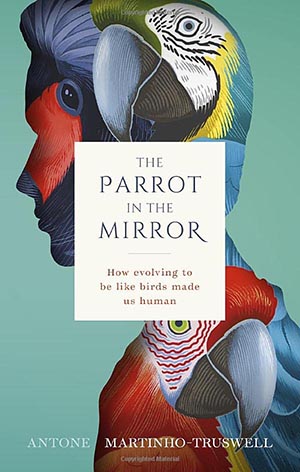 A look at the remarkable range of OM publications from 2022 ranging from an analysis of banking law in Cyprus to an adventure centred around the fictional Royal Institute of Translation.

Dr Antone Martinho-Truswell (2015, Zoology), former Junior Dean, has written a book based on his DPhil research, The Parrot in the Mirror, which was published in March.

Dr Nina Yancy (2015, Politics), a consultant at McKinsey & Company, published How the Color Line Bends: The Geography of White Prejudice in Modern America. 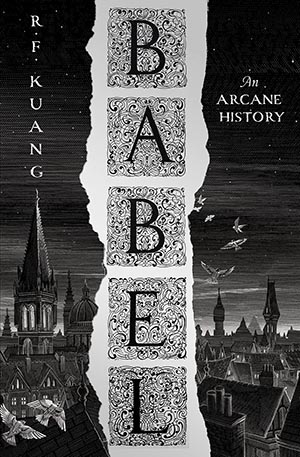 Rebecca Kuang (2019, MSc Contemporary Chinese Studies) published Babel, Or the Necessity of Violence: An Arcane History of the Oxford Translators’ Revolution this year. Babel debuted in the top spot on The New York Times Best Seller list and won Blackwell’s Book of the Year for Fiction in 2022.

John Taylor (1958, Modern Languages) has self-published research on the men and women in his part of south London who stood out against the First World War, either by refusing to serve or campaigning against it. His two volumes can be viewed online.

Dr Graeme Baber (1987, Medicine) published a new monograph titled, The British Judges of the International Court of Justice: An Explication? The Later Jurists, in June 2022.

Christopher Bowden (1971, Modern History) published his seventh novel, Mr Magenta, a literary mystery about hidden lives and second chances, moving between a house in south London, a Brooklyn bookstore, a theatre in Marseille, and a cottage on the east coast of England. 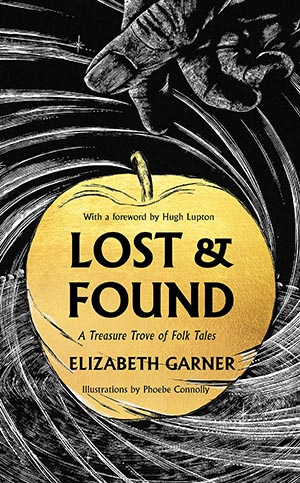 Dr Lexie Elliott’s (1994, Physics) third novel, How To Kill Your Best Friend (Corvus), was selected as a Richard & Judy Book Club summer pick in July. Her fourth psychological thriller, Bright and Deadly Things, will be published in February 2023.

Professor Mitsuaki Yumiko Hada’s (1989, Engineering) published Cross-Cultural Studies: Newest Developments in Japan and the UK, in May 2022. The foreword is written by Sir Ivor Crewe, former Master of University College. 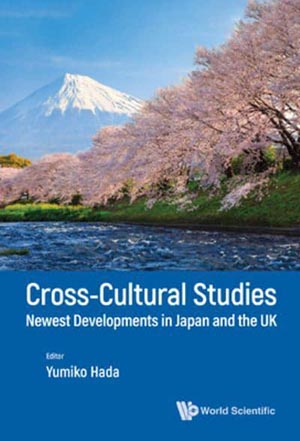 Frank Thurmond (1990, English), Lecturer in English at the University of Arkansas-Little Rock, published his debut poetry collection Remembrance and Other Poems in September 2022.

Tim Cawkwell has just published a book of his father George’s non-classical writings, which he found among his papers after his death in February 2019. The book is called A New Zealander in Oxford – George Cawkwell in his own words (Sforzinda Books). George Cawkwell was Fellow and Praelector in Ancient History from 1949 to 1987 and thereafter an Emeritus Fellow. He was a central figure of the College for over 69 years.