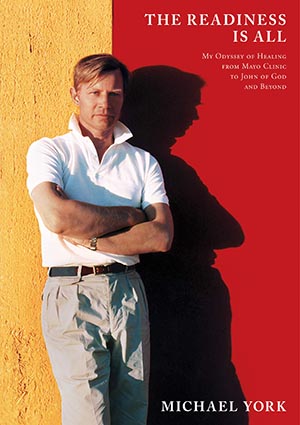 The Readiness is All, Michael York

Univ is proud to present a look at the remarkable range of recent Alumni publications.

Alwyn Edgar (1949, History) has written a five volume history of the Highland Clearances. Volume one, entitled Clans and Clearance, is the latest.

Professor Robert I Rotberg (1957, History) has edited Anticorruption: How to Beat Back Political and Corporate Graft, in a special issue of Daedalus in summer 2018 and Corruption in Latin America: How Politicians and Corporations Steal from Citizens.

In his latest book, The Readiness is All, actor Michael York OBE (1961, English) sweeps the reader across nine years and four continents, in the fateful odyssey of an internationally acclaimed actor who was suddenly stricken with a rare, life-threatening disease Amyloidosis.

Philip Bushill-Matthews (1962, English) published The Eras of La Gomera, a story of the island’s rich history. 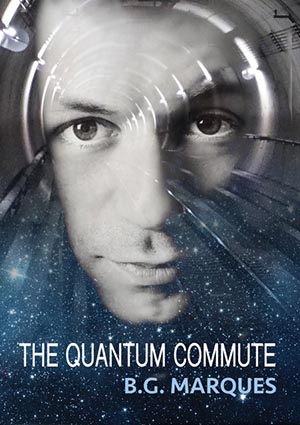 The Quantum Commute, B G Marques

Writing as B G Marques, Bruno Marques (2003, Physics and Philosophy) has published his first novel, The Quantum Commute.

Professor Robert B Reich (1968, PPE) published The Common Good, a passionate, clear-eyed manifesto on why we must restore the idea of the common good to the centre of our economics and politics.

Christopher Bowden (1971, Modern History) published his sixth novel, The Amber Maze, a literary mystery about the secret life of a forgotten artist, moving from Edwardian Oxfordshire (and the fictitious Oxford college, Martlet Hall) to 1960s Camden Town to the Mayfair art world of today. 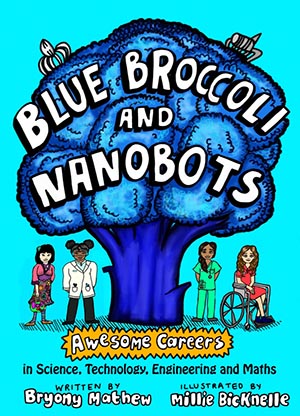 Amanda Brookfield’s (1979, English) latest book, For the Love of a Dog, was published on 1 November. A memoir and Brookfield’s first work of nonfiction, it tells the poignant and often funny story of the labour of emotional recovery after the trauma of loss. 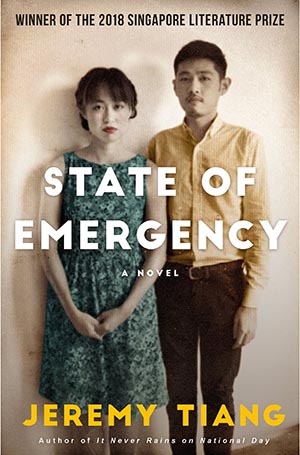 Jeremy Tiang (1996, English) won the 2018 Singapore Literature Prize for his debut novel State of Emergency, which dives into the tumultuous days of leftist movements and political detentions in Singapore and Malaysia.

Paul Armstrong (1984, PPE) has just published Why Are We Always On Last?: Running Match of the Day and Other Adventures in TV and Football. Armstrong spent almost three decades at BBC television, about half of that time spent as the Editor of Match of the Day. The book includes a foreword by Gary Lineker.

In their new book, Brexit and British Politics, leading analysts of UK and EU politics, Professor Anand Menon (1984, History and Modern Languages), and Geoffrey Evans tease out the long term factors that culminated in the British decision to leave the European Union. 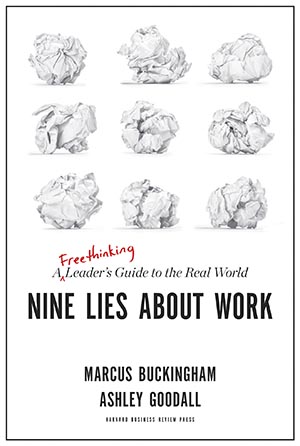 Ashley Goodall (1991, Music), Senior Vice President of Leadership and Team Intelligence at Cisco, and a former Director at Deloitte, is to publish Nine Lies About Work: A Freethinking Leader’s Guide to the Real World on 2 April.

Dr Chelsea Mezvinsky (née Clinton, 2001, International Relations) published her third children’s book. She Persisted Around the World is a picture book which tells the stories of 13 extraordinary women through the ages, from Marie Curie to Malala Yousafzai, who persevered in the face of prejudice and changed history.

Skye McAlpine (2003, Classics) offers an insider’s perspective on Venetian home cooking in her first cookbook, A Table in Venice: Recipes from my home, illustrated with stunning photography by the author.

Anthony Good (2004, English) published his debut novel: Kill [redacted] is a powerful and provocative exploration of the contours of grief and the limits of moral justice, and a blazing condemnation of all those who hold, and abuse, power.

Women of the Future Award