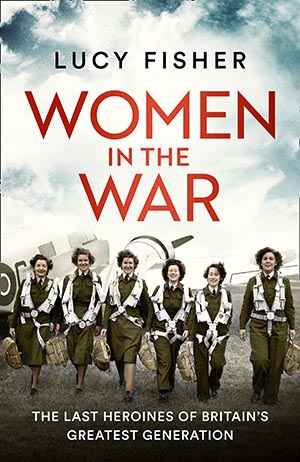 We are delighted to present a look at the incredible range of recent Alumni publications.

Lucy Fisher’s (2007, Classics) second book is due out in autumn 2021. Women in the War weaves together the oral histories often remarkable women who dedicated their young adulthood to the war effort.

Brian Allgar (1962, English), author of The Ayterzedd, published his second book, An Answer from the Past. The author hopes that it will sell at least as well as his first book, which actually reached double figures.

Paul Armstrong (1984, PPE), former Match of the Day editor, published his second book, Why Are We Always Indoors? (…unless we’re off to Barnard Castle), a personal chronicle of the strangest football close season in modern history. 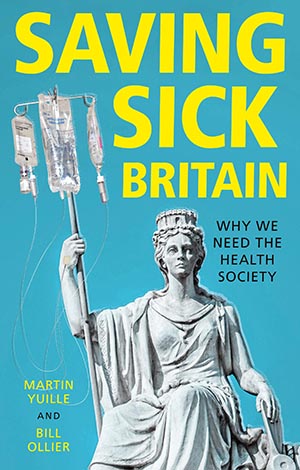 The Other Woman by Amanda Brookfield (1979, English) was published on 13 October. The novel, about two women, connected – but not defined by – one man, is Amanda’s 17th and has been described as “an emotional page-turner.”

Owen Jones (2002, History), published This Land: The Struggle for the Left, a page-turning journey through a tumultuous decade in British politics. 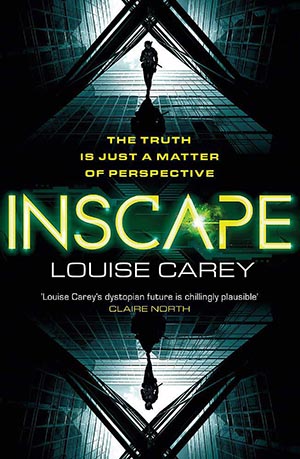 Inscape is the debut novel of Louise Carey (2010, English), and has been described as “cyberpunk rebooted”, offering a “chillingly plausible dystopian future.”