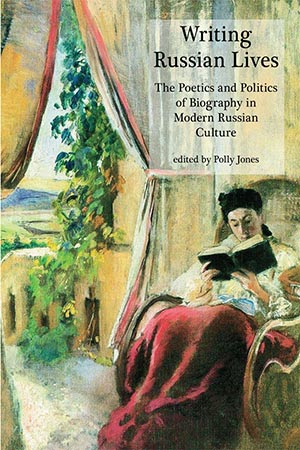 College is delighted to showcase here a selection of recent publications from the Univ academic family.

Dr Michaël Abecassis, Lecturer in French, has released a volume on French grammar, Confident French from A to Z: A Dictionary of Niceties and Pitfalls. The book is a collection of language subtleties and difficulties encountered by students at all stages of French study at Oxford. It contains 125 illustrations by Igor Bratusek. 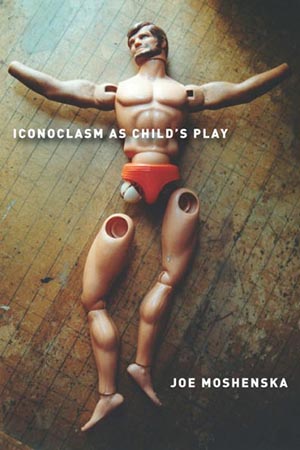 Dr Joe Moshenska, Beaverbrook and Bouverie Tutorial Fellow in English, will be publishing his new book, Iconoclasm as Child’s Play, in April.

Professor Jacob Rowbottom, Stowell Tutorial Fellow in Law, published Media Law last year. This study looks at issues of privacy injunctions, the regulation of the press, the political power of media moguls, mass leaks of government information, and the responsibility of the digital media to prevent the spread of extreme content and fake news.

Dr Laura Varnam, Lecturer in Old and Middle English, published The church as sacred space in Middle English literature and culture last year and is currently writing a book on Daphne du Maurier. 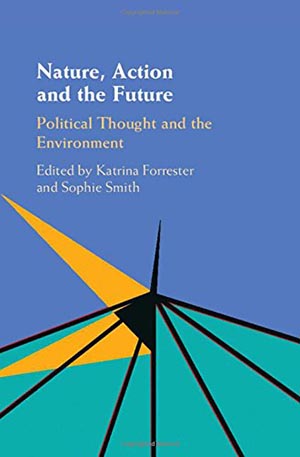 Dr Sophie Smith, Tutorial Fellow in Political Theory, has published Nature, Action and the Future, a collection investigating how the history of political ideas can help us make sense of climate change.

Dr David Bell, Emeritus Fellow of Geology, published his latest novel Kallista in February. David Bell carried out volcanological research in various parts of the world including Greenland, Iceland, Ascension Island, Sicily and Santorini where a chance discovery inspired him to write this story.

Updates on and announcements of new publications from College academics can be found on our social media channels (see below) and on our News and Features page. A selection of recent publications by Univ’s Alumni community can be found at Alumni Publications 2019.

On Friday 8 March students packed out…