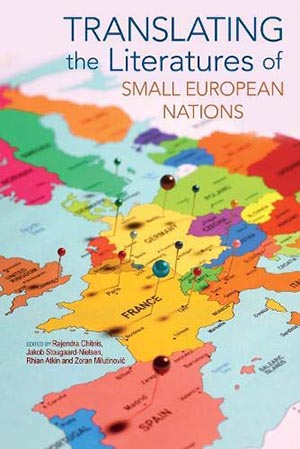 Univ is delighted to showcase here a small selection of recent publications from our College Academic family. 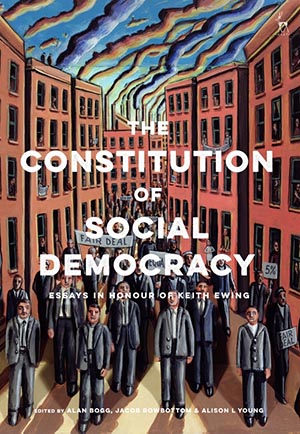 The non-fiction debut of poet and essayist, Dr Jack Parlett, Junior Research Fellow in English, will be published in 2022. Written in the Sand follows the lives of the poets, writers, artists and activists who found freedom on New York’s iconic Fire Island.

Updates on and announcements of new publications from College academics can be found on our social media channels (see below) and on our News and Features page.