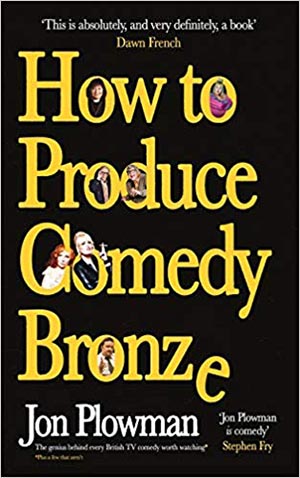 College is delighted to present a look at the incredible range of recent Alumni publications.

Jon Plowman (1971, English) published How to Produce Comedy Bronze about his life in broadcasting and comedy in particular. He produced Absolutely Fabulous, The Vicar of Dibley, The Office, W1A, Fry and Laurie and Bottom, to name but a few. The book includes a foreword by Dawn French. 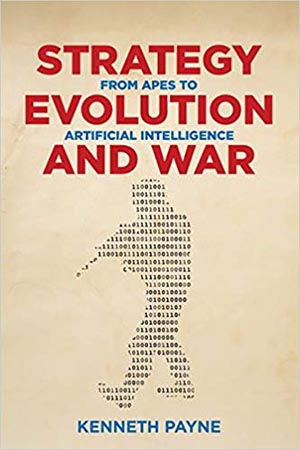 In White Eagle over Wimbledon, journalist and historian John Phillips (1973, History) tells how his father, Ireneusz Filipowicz, fought in the Polish Resistance as a teenager and became the first recorded Cold War defector from Poland in a daring escape from the Russian secret police before arriving in Britain.​

Dr Nick Smith (1976, Education and English) published Bridge and the Romantics, the first and third chapters of which are set in Univ of the 1810s. The story focuses on two Univ alumni, Percy Bysshe Shelley and Thomas Jefferson Hogg. His play, The Battle of Fyfield, has been published by Beercott Books.

Paul Armstrong (1984, PPE) published Why Are We Always On Last?: Running Match of the Day and Other Adventures in TV and Football (Pitch Publications). Armstrong spent almost three decades at BBC television, about half of that time spent as the Editor of Match of the Day. The book chronicles his experiences, and includes a foreword by Gary Lineker.

In their new book, Brexit and British Politics, leading analysts of UK and EU politics, Professor Anand Menon (1984, History and Modern Languages), and Geoffrey Evans tease out the long-term factors that culminated in the British decision to leave the European Union. 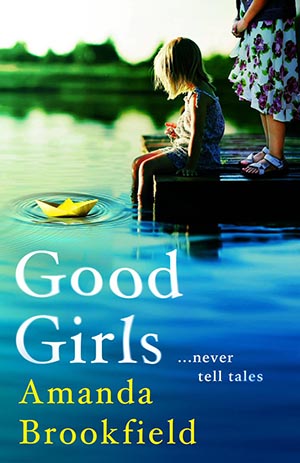 Good Girls by Amanda Brookfield (1979, English), Univ’s Visitor in the Creative Arts 2018-19, tells the story of the Keating sisters through a childhood fraught with secrets, adolescent rivalries, and on into adulthood with all its complexities and misunderstandings.