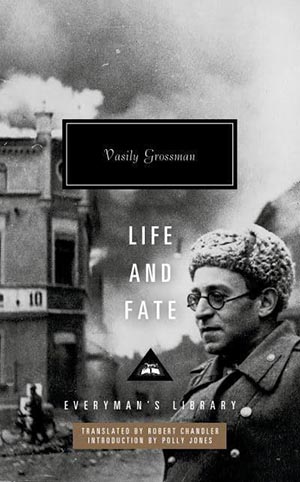 Univ is proud to showcase here a small selection of recent publications from our College academic family.

Professor Polly Jones, Schrecker-Barbour Tutorial Fellow in Slavonic and East European Studies and Professor of Russian, wrote the introduction to the new Everyman Penguin edition of the Jewish-Ukrainian author Vasily Grossman’s magnum opus, Life and Fate, which was published in April. It appeared as a “long read” in The Irish Times.

Professor Joe Moshenska, Beaverbrook and Bouverie Tutorial Fellow in English and Acting Director of the Centre for Early Modern Studies, has written a new book, Making Darkness Light: The Lives and Times of John Milton.

Dr Maren Schentuleit, Lady Wallis Budge Fellow, is co-editing the new book series Egypt from the Ptolemies to the Early Middle Ages (EPEMA). Dr Schentuleit has been appointed the Director of the Griffith Institute for 2022/23. 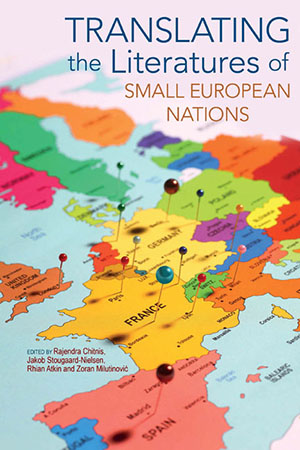 Dr Laura Varnam, Lecturer in Old and Middle English Literature, published the co-edited volume Encountering The Book of Margery Kempe (with Laura Kalas). She also contributed to the community translation project Beowulf by All, and poems from her collection inspired by the women of Beowulf plus a creative-critical essay reflecting on her writing process and recent feminist adaptations of Beowulf were published in a number of literary venues, including the academic journal postmedieval in August 2022. 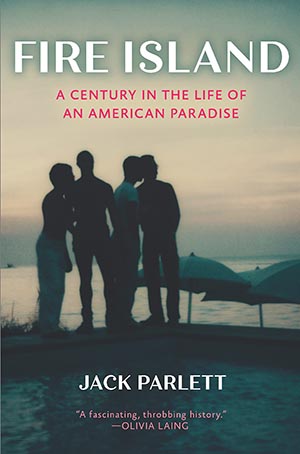 Fire Island, by Dr Jack Parlett, Junior Research Fellow in English, was published on 26 May by Granta Books (UK) and on 14 June by Hanover Square Press (USA).

Professor Stephen Golding, Emeritus Fellow and Chair of The Chalet Trust, published Oxford University on Mont Blanc: the life of the Chalet des Anglais (Profile Editions), a history of the chalet parties from their beginning in 1891, in which Univ has been involved since 1952, and also a spin-off novella, That Other Summit: a tale of man, mind and mountain.

Maximilian Kiener, Research Associate and Leverhulme Early Career Fellow in Philosophy, completed a book titled Voluntary Consent (forthcoming with Routledge), signed a contract with Hart for another book titled Answering Others: Moral Responsibility and Artificial Intelligence, and is currently also editing the Routledge Handbook of Responsibility.

Updates on and announcements of new publications from College academics can be found on our social media channels (see below) and on our News and Features page.