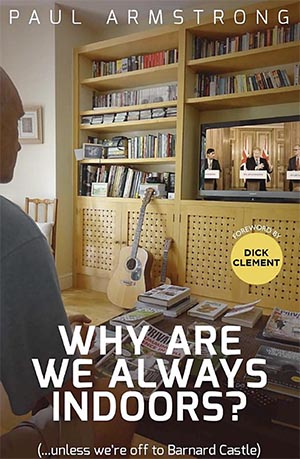 We are delighted to detail here a selection of books published by our extended Univ family during the last year.

Paul Armstrong (1984, PPE), former Match of the Day editor, published his second book, Why Are We Always Indoors? (…unless we’re off to Barnard Castle), a personal chronicle of the strangest football close season in modern history.

Brian Allgar (1962, English), author of The Ayterzedd, published his second book, An Answer from the Past. Brian hopes that it will sell at least as well as his first book, which actually reached double figures…

Inscape is the debut novel of Louise Carey (2010, English), and has been described as “cyberpunk rebooted” and as offering a “chillingly plausible dystopian future.” 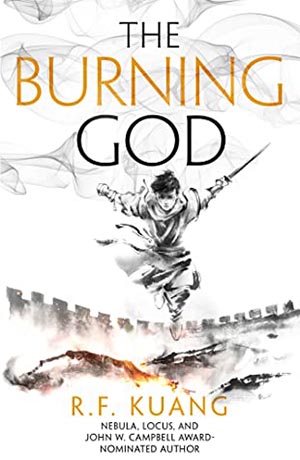 Owen Jones (2002, History), published This Land: The Struggle for the Left, a page-turning journey through a tumultuous decade in British politics. 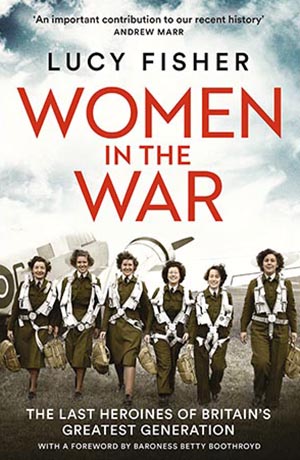 Lucy Fisher’s (2007, Classics) second book is Women in the War which weaves together the oral histories often remarkable women who dedicated their young adulthood to the war effort.

Writing as Ali Mercer, Alison Pindar’s (1991, English) new novel is The Marriage Lie. It is her sixth novel and her fourth to be published by digital imprint Bookouture, which is part of Hachette.

Dr Kathleen Neal (2001, MSt History), Lecturer in History at Monash University, published The Letters of Edward I: Political Communication in the Thirteenth Century. Substantial parts of it were written during visits to Oxford over the last few years. 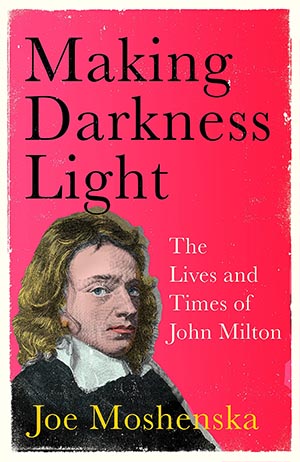 Dr Nick Smith (1976, Education and English) published More Bridge Literature, which takes the form of a set of parodies of well-known works of English literature.

Professor Raymond Wacks (1971, Law) published both Covid-19 and Public Policy in the Digital Age and the sixth edition of Understanding Jurisprudence: An Introduction to Legal Theory. i

Professor Joe Moshenska, Univ’s Beaverbrook and Bouverie Fellow and Praelector in English, has written, Making Darkness Light: The Lives and Times of John Milton, it is published by Basic Books. 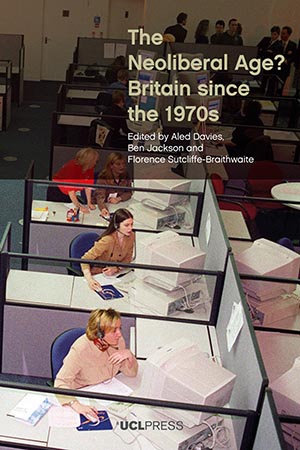 Professor Raymond Wacks (1971, Law) published National Security in the New World Order: Government and the Technology of Information in September 2021 and ‘The Rule of Law Under Fire?’ in October 2021.

Ben Jackson’s, Leslie Mitchell Tutorial Fellow in Modern History and Associate Professor of Modern History, has co-edited The Neoliberal Age? Britain since the 1970s. The book is open access and can be downloaded free here.