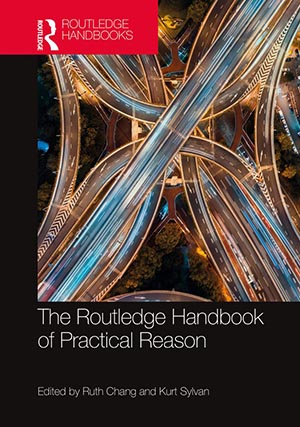 Univ is proud to showcase here a small selection of recent publications from our College academic family.

Professor Ruth Chang, Professorial Fellow, co-edited The Routledge Handbook of Practical Reason, which attempts to demarcate a new and burgeoning field in philosophy with relevance to other disciplines such as law and politics by bringing together 36 international scholars to contribute to the field. 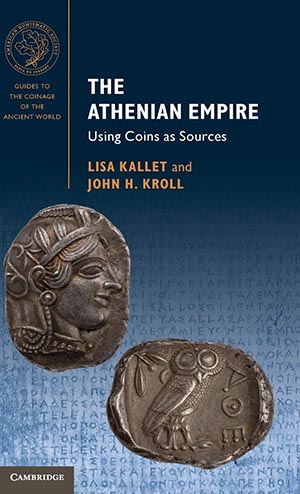 Professor Lisa Kallet, George Cawkwell Tutorial Fellow in Ancient History, co-authored (with JH Kroll) The Athenian Empire: Using Coins as Sources. (Cambridge, 2020), the first monograph devoted entirely to the abundant and crucial body of evidence for the fifth-century B.C. Athenian Empire that has traditionally been dominated by literary and epigraphic sources.

Emeritus Fellow, Alexander Murray’s book, Reason and Society in the Middle Ages (OUP, 1978), is to be translated into Russian.

Professor Christopher Pelling, Honorary and Emeritus Fellow, has three forthcoming books, commentaries on Thucydides 6 and Thucydides 7 in the Cambridge Green and Latin Classics series (CUP) and Classical Scholarship and its History: Essays in honour of Christopher Stray, edited by Stephen Harrison and Christopher Pelling (de Gruyter).