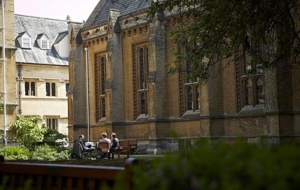 Since last November, we have held thirteen virtual book club events, generating enthusiastic participation and discussion among  Univites of all ages — students, OMs, staff and Fellows. Topics have ranged from machine learning to Sir Gawain and the Green Knight.

At each virtual book club, one of the College’s Fellows or students proposes an insightful read designed to encourage an exciting discussion. Members then have time to delve into the book before convening virtually for a roundtable discussion. 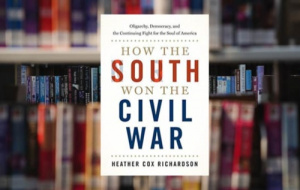 In December, Dr Laura Varnam, Lecturer in Old and Middle English Literature, discussed Daphne du Maurier’s Rebecca, one of the most influential novels of the twentieth century. Although her main academic speciality is medieval religious writing, Laura is also a leading authority on Daphne du Maurier’s work. 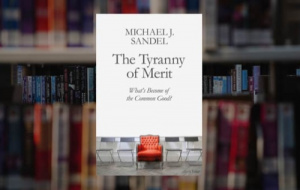 January’s book club, the third meeting, was helmed by Professor Ruth Chang, Professorial Fellow and Chair and Professor of Jurisprudence at Oxford, who suggested The Tyranny of Merit: What’s Become of the Common Good? by Michael J Sandel for discussion.

In February, Professor Peter Jezzard, Vice Master and Professorial Fellow, and Herbert Dunhill Professor of Neuroimaging, led a conversation about The Man Who Mistook his Wife for a Hat by Oliver Sacks. Sacks’ book inspired several Univites to apply for experimental psychology and biomedical sciences courses at Univ. 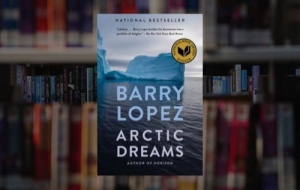 March’s book club was a Young Univ special facilitated by Sam Cornish (2012, DPhil Earth Sciences) who chose Arctic Dreams by Barry Lopez. Arctic Dreams serves the dual purpose of being vivid escapism and a handbook to perceiving people and place differently and reconnecting the two.

In April, Judy Sayers (2019, DPhil Biology), then WCR President discussed A Crack in Creation in which world-famous scientist Jennifer Doudna, winner of the 2020 Nobel Prize in Chemistry for creating the revolutionary gene-editing technique CRISPR, explains her discovery, describes its power to reshape the future of all life and warns of its use. 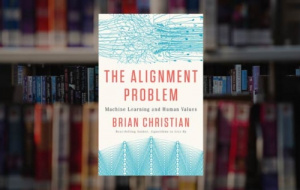 In June, Professor Peter A Norreys, Supernumerary Fellow in Physics; Professor of Inertial Fusion Science, chose Entangled Life by Merlin Sheldrake, which explores how Fungi make our worlds, change our minds, and shape our futures. 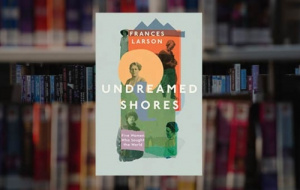 When we were confined in our homes by COVID-19 restrictions, the ninth book club took us to distant shores. A conversation on Undreamed Shores: The Hidden Heroines of British Anthropology by Frances Larson, was facilitated by Elizabeth Adams, College Librarian.

Dr Michael Nicholson, Emeritus Fellow, helped us delve into the Russian short story The Overcoat by Nikolai Gogol in August at the tenth book club, discussing questions of meaning, interpretation, intentionality and ambiguity prompted by the story about the oppression and revenge of a lowly civil service clerk in a dank and inhospitable St Petersburg. 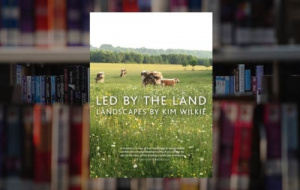 The eleventh book club was aptly facilitated by the author of the book himself, Led by the Land by Kim Wilkie. Kim Wilkie, Landscape Architect for Univ North, gave his insights into our species’ place in the environment, the way past masters have fashioned it and the hopes for our future fruitful connections.

Professor Helen Cooper, Honorary Fellow and Professor of Medieval and Renaissance English, took the helm for the twelfth meeting of the book club, which analysed Sir Gawain and the Green Knight, written around the same time as Chaucer’s The Canterbury Tales. 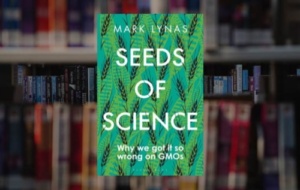 The thirteenth meeting of the book club was facilitated by Dr William Prescott focusing on The Rise and Fall of the British Nation by David Edgerton. David Edgerton’s major new history breaks out of the confines of traditional British national history to redefine what it was to British, and to reveal an unfamiliar place, subject to huge disruptions.

This year’s final book club will be held on 21 December, discussing Seeds of Science by Mark Lynas, facilitated by Corinna Hartinger (2019, DPhil Interdisciplinary Bioscience). Places are still available, if you would like to attend please register here.