In this series we highlight audio and video interviews with, and profiles on, a wide range of Univ OMs. Today we feature Tom Hooper (1991, English), Professor Nicola Lacey CBE (1979, BCL), and Michael York (1961, English) 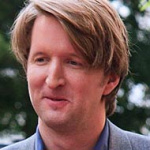 Tom Hooper (1991, English) has enjoyed a long career in television and film direction, enjoying multiple awards and nominations including an Emmy nomination for Prime Suspect and an Emmy win for Elizabeth I. Among other accolades his 2010 film The King’s Speech won Oscars for Best Film, Best Director, Best Actor and Best Original Screenplay.

In this edition of BBC Radio 3’s Private Passions he joins host Michael Berkeley to discuss his life, work and musical passions including Beethoven, Handel, and The Beggar’s Opera. Listen here. 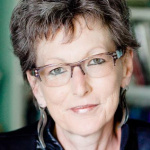 Professor Nicola Lacey CBE (1979, BCL), Honorary Fellow, is School Professor of Law, Gender and Social Policy at the London School of Economics and Political Science. She was Senior Research Fellow at All Souls College, and Professor of Criminal Law and Legal Theory at the University of Oxford from 2010-2013. 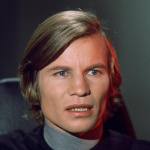 In conversation with Roy Plomley for Desert Island Discs in 1984, he discusses both his life and his castaway musical selections. Listen here.