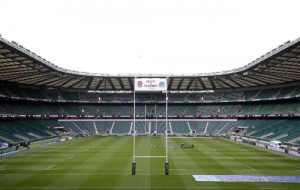 Anna is playing No. 2 shirt and Clodagh No.14 on the women’s squad, with Euan playing No. 1 shirt for the men. The women’s match will kick off at 11.30am followed by the men’s match, starting at 3pm.