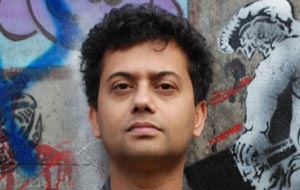 Journalist and writer Andrew Robinson (1975, Chemistry) talks about the life and work of Einstein on 5th April.

Timothy Walker (1977, Plant Sciences), Director of the University of Oxford Botanic Garden, gives an introduction to plants on 8th April.