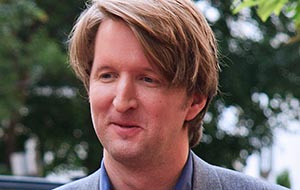 Based on T.S. Eliot’s poetry collection Old Possum’s Book of Practical Cats the original stage production, directed by Sir Trevor Nunn and choreographed by Gillian Lynne, opened in London in 1981 and on Broadway the following year.

Hooper, who won the Best Directing Oscar for The King’s Speech in 2010 and helmed the film adaptation of Les Misérables in 2012, will produce and direct Cats for Universal and Working Title. Details of casting have yet to be announced, but it is understood that Hooper is looking to work with Suki Waterhouse whose credits include Pusher and Insurgent.