Then and Now: Shelley and the Saint 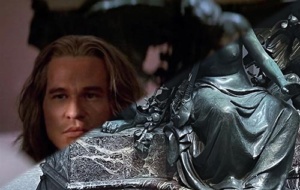 In this latest of a series of features showcasing images from Univ’s history contrasted to their modern photographic equivalents, we venture back a mere 25 years to a time when the iceman cometh…

The Shelley Memorial was formally inaugurated at College in 1893, some 80 years after the poet had been expelled by James Griffith, Master of Univ from 1808-1821, for “contumaciously refusing”, as the College Register put it, to say whether or not he wrote the pamphlet “The Necessity of Atheism”. The memorial had been commissioned by Shelley’s daughter-in-law Jane as a grand monument intended to be installed in the Protestant cemetery in Rome where Shelley was buried, but had proven to be too large and, instead, was offered to College.

The memorial is the work of Edward Onslow Ford, a prominent member of the “New Sculpture Movement”, and the enclosure was designed by Basil Champneys. Anyone who has seen it is sure to agree it is a singularly moving and spectacular work of art.

The same, quite possibly, cannot be said of Phillip Noyce’s 1997 The Saint. But let’s not stop that from celebrating a little Hollywood glamour in College.

Noyce’s big-screen adaptation of Leslie Charteris’s suave jewel thief anti-hero, who had appeared in a series of novels and short stories between 1928 and 1963, had been highly anticipated – not least because Val Kilmer (Top Gun’s “Iceman”) was stepping into the lead, having ditched the Batman franchise in its favour.

Alas, critics and audiences failed to be impressed and The Saint never again visited College.

In our images below both Kilmer and Elisabeth Shue, playing a nuclear physicist who has solved cold fusion on some post-it notes, are seen meeting at the memorial for reasons that are never made particularly clear. Enjoy…

Explore the two sets of images below by clicking and dragging the slider. 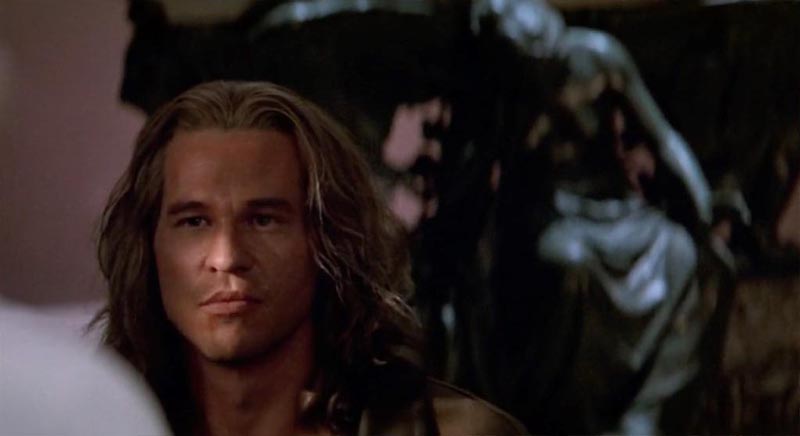 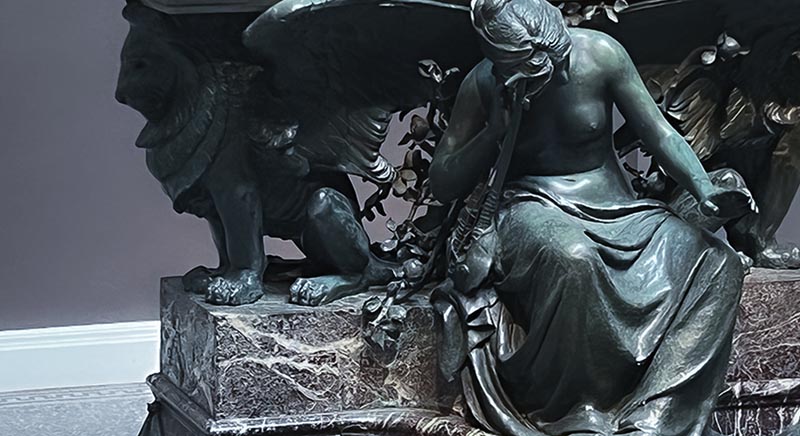 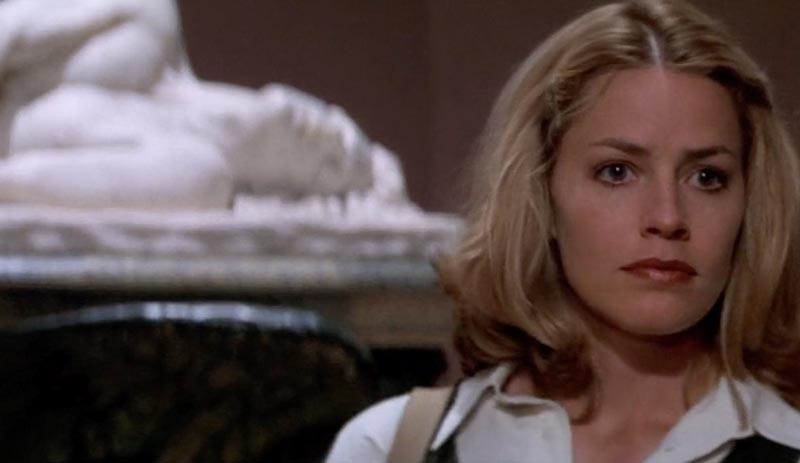 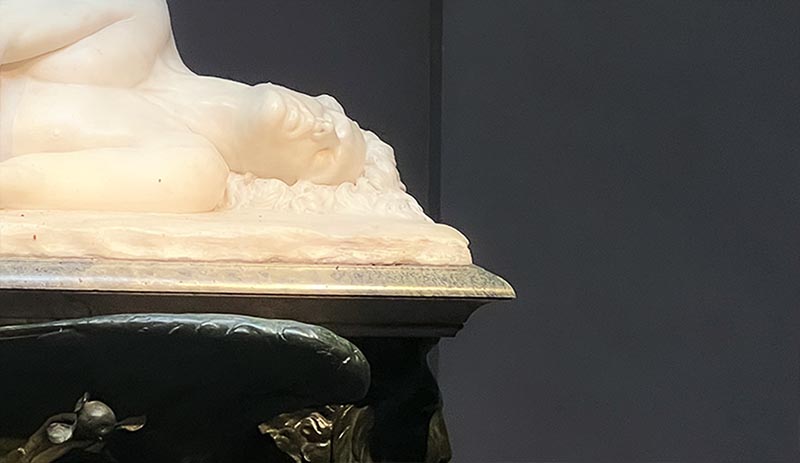