Then and Now: Designs of Eden 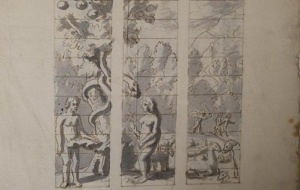 In this latest of a series of features showcasing images from Univ’s history contrasted to their modern photographic equivalents, we look at bringing one of van Linge’s glorious Chapel windows to life…

Work started on Univ’s Chapel in 1639 and a set of painted windows were commissioned from Abraham van Linge, a Dutch artist who had already produced windows in various places in Oxford, including Lincoln, Queen’s, and Christ Church.

The side windows were finished in 1641, but before van Linge could begin the east window, the English Civil War broke out, and all work had to be suspended. The windows which van Linge had managed to complete were all put into storage, and nothing more happened for twenty years until after the Restoration of the Monarchy, when work resumed and the windows were brought out of storage and installed. Since several of van Linge’s windows at Christ Church were destroyed in the later 1640s, our windows may well have had a lucky escape by being kept in storage. 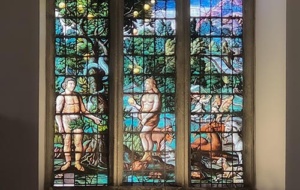 The window we are exploring in this feature is the one of Adam and Eve in the Garden of Eden (the window next to it in Chapel shows the same subjects after the “fall”). To the right we see the actual window, but to the left we see a drawing of it which comes from a set of drawings of the windows given to the College in 1928. There has long been debate about whether these drawings were made by van Linge himself to show the Master and Fellows what his windows were going to look like, or whether they were done in the 1680s when an east window was installed (removed by the Victorians) and someone in the College wanted to show the designer what the existing windows looked like. At the moment, scholarly opinion favours the former, which means that we see here van Linge’s original ideas for the windows. 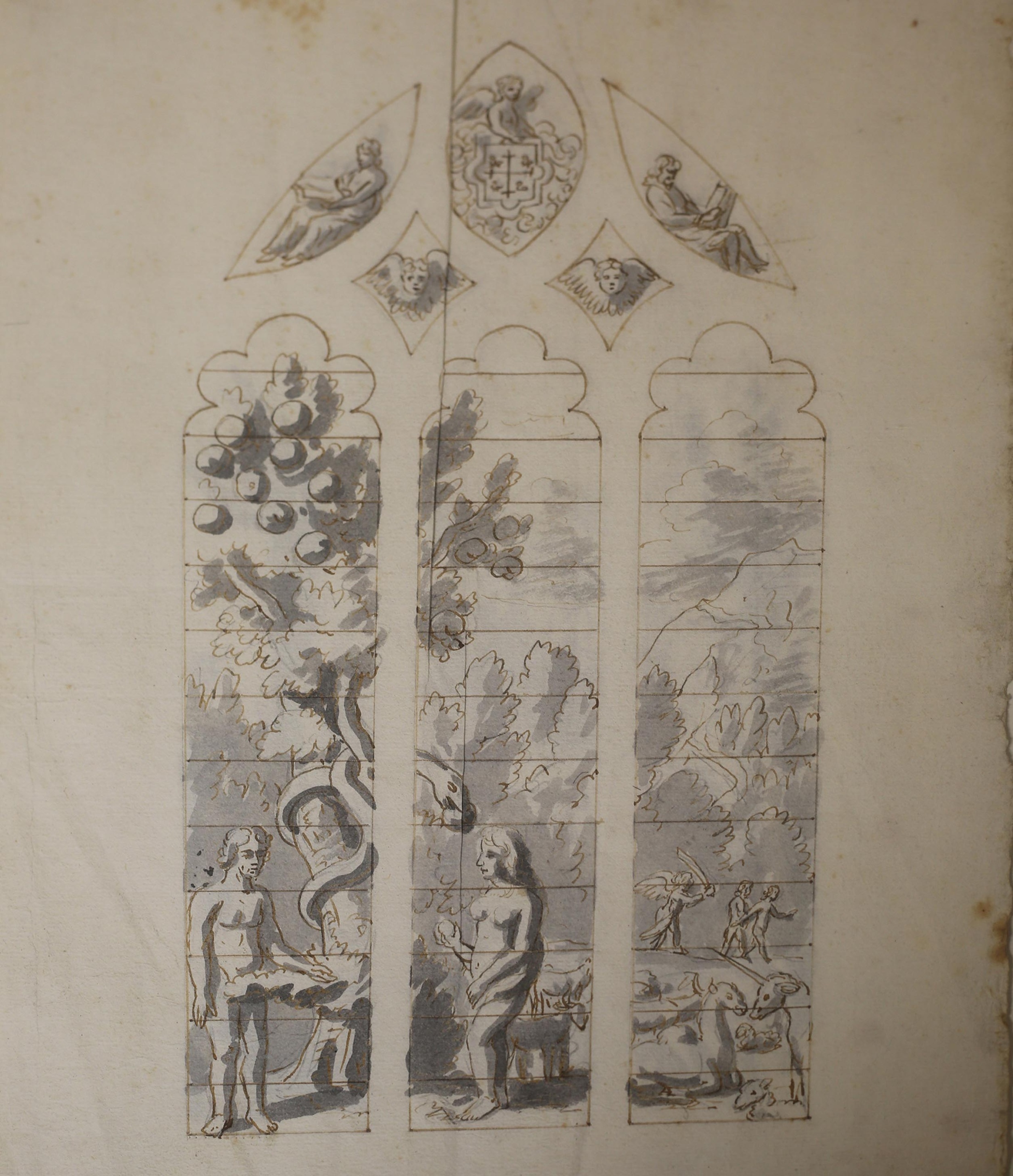 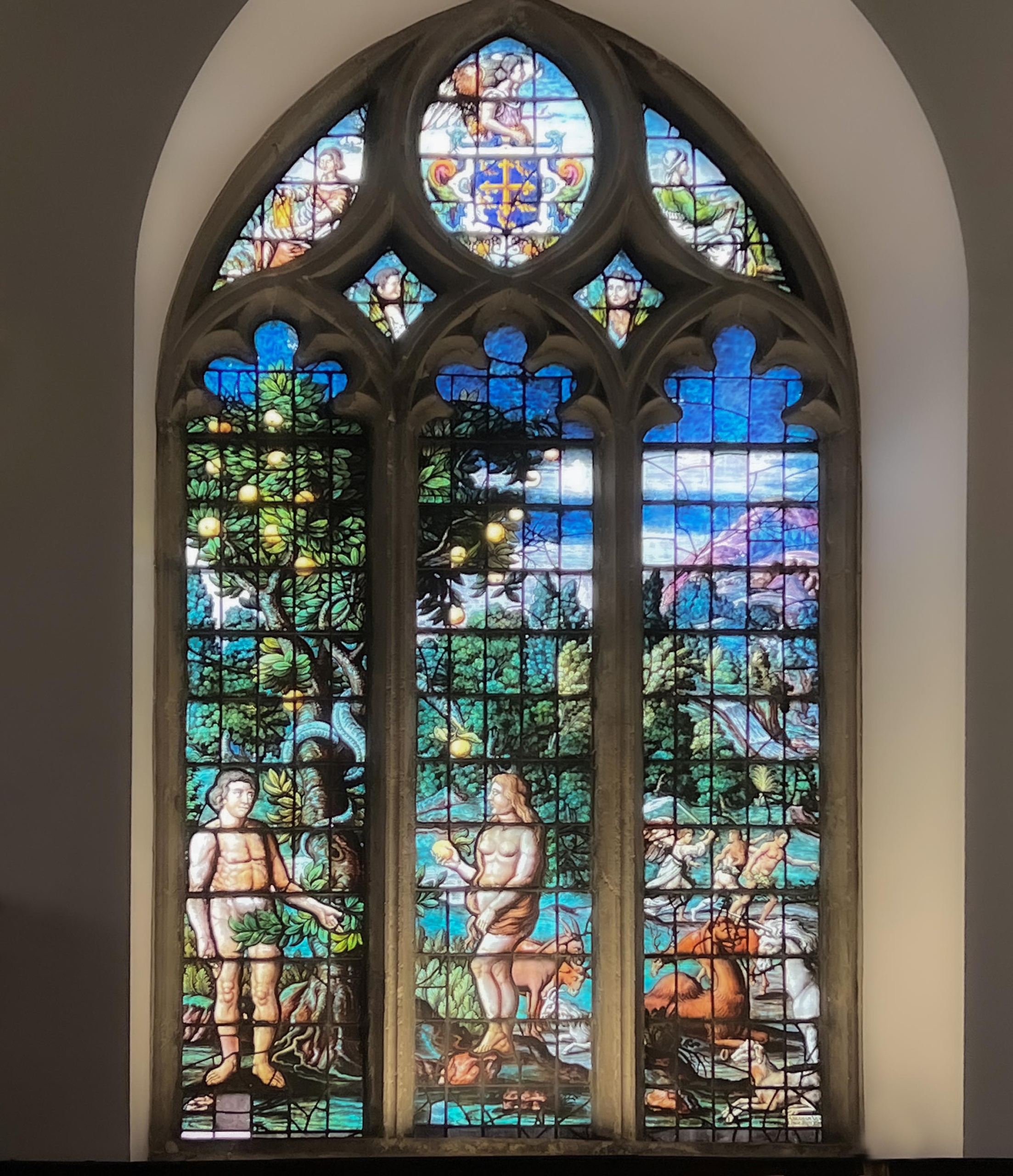