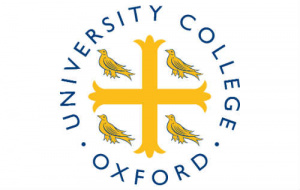 Congratulations to nine of our Fellows who have each had the title of Professor conferred upon them in the 2014 Recognition of Distinction Awards, made by the University of Oxford. They are:

Candidates for the awards, which have been made annually since 2010/11, have to have a strong record of achievement in three specific areas:
Research – ongoing research characterised by a significant influence on their field of study, and of a high order of excellence and of international standing;
Teaching – effective teaching for the University and/or College(s); and
Good citizenship – involvement and competence in University and/or College administration.