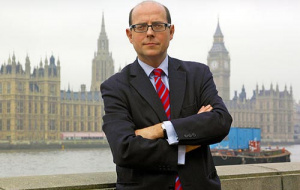 He replaces Jim Naughtie as part of the core presenting team on BBC Radio 4’s agenda-setting flagship news and current affairs programme. Nick was the BBC’s chief political correspondent from 1999-2002, after which he took a break to act as ITV news’ chief political editor until 2005. He then returned to the BBC, resuming his position as political editor, where he stayed until this year.

He recently published his work, Election Notebook, which traces the tumultuous events of the General Election, both the public struggle of party leaders and Nick’s own personal challenge to overcome lung cancer and continue to report on political events whilst being treated.

More information on this story is available on the BBC website.