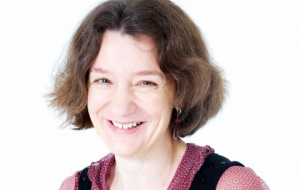 Univ Old Member Professor Karen O’Brien (1983, English), has been appointed as the new Head of Oxford’s Humanities Division from September 2016.

Professor O’Brien is currently Vice-Principal (Education) and Professor of English Literature at King’s College London. She read English at Univ, took her DPhil at St Cross College, and was awarded a Harkness Fellowship at the University of Pennsylvania. She was a research fellow at Peterhouse, Cambridge, and then held posts at Southampton, Cardiff, Warwick and Birmingham universities. Her research focuses on the Enlightenment and eighteenth-century literature, particularly the historical writing and fiction of the period.  More details can be found here.