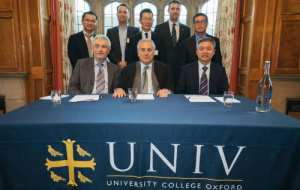 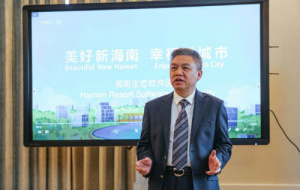 Prof. Bill Roscoe, Director of the Centre, recounted how the Centre started. “Researching into blockchain convinced us that there were hidden depths in the subject, combining intellectual fascination with real practical benefits. There is much to be discovered”. He acknowledged that although blockchain has some misunderstood negative associations, he anticipated huge potential both for the development of computer science and for practical applications. He firmly believes that with a top-class multi-disciplinary team of researchers the Centre will uncover the exciting possibilities of blockchain technology and its public benefits will come to be appreciated.