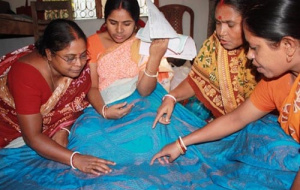 Here are just a few of the fascinating things happening over the coming months in Oxford:

An illustrated lecture by former OFTC Chair, Carol Wills, an Honorary Member of the World Fair Trade Organisation, followed by tea and discussion.

The fair trade shop in the heart of Oxford is 15. There will be plenty to entertain you with music, poetry, displays, craft activities, board games, and, of course, cake.

Nawal of Women in Hebron Fair Trade Cooperative will talk about her work to empower women and keep Palestinian traditional handicrafts alive. She will be joined by Oxford residents Carol Wills and Elizabeth Laskar who recently travelled to Palestine. 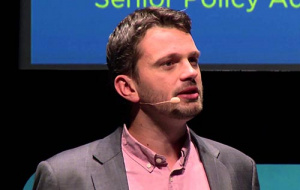 What does Fair Trade mean for Human Rights?
Monday, 10 December

The keynote speaker at the Oxford Fair Trade Coalition AGM on 10 December will be Erinch Sahan, Chief Executive of the World Fair Trade Organisation, which recently launched the International Fair Trade Charter together with Fairtrade.

The event falls on International Human Rights Day and the 70th anniversary of the Universal Declaration of Human Rights.

Find out more about Fairtrade in Oxford here.