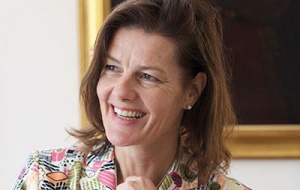 Professor Ngaire Woods discussed the possibility of a “Grexit” following the “No” vote in Greece.

Ngaire is currently the inaugural Dean of the Blavatnik School of Government and Professor of Global Economic Governance.