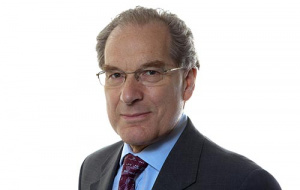 Congratulations to The Rt Hon The Lord Mance, PC (1961), Honorary Fellow of University College, who is listed among the honorands proposed to receive the Degree of Doctor of Civil Law, honoris causa, at Encaenia on 22nd June.

Lord Mance is a Justice of the Supreme Court, High Steward of the University and an Honorary Fellow of Wolfson College. Lord Mance became a Lord of Appeal in Ordinary in 2005. He was a Lord Justice of Appeal from 1999 to 2005 and a Judge of the High Court, Queen’s Bench Division from 1993 to 1999, where he also sat in the Commercial Court.