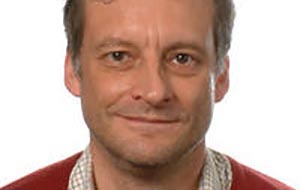 John Wheater and Caroline Terquem have both been recognised in the University’s 2015 Recognition of Distinction exercise, earning the title of Professor.

Professor Terquem was appointed as a Lecturer in Physics at Univ in September 2012. Her research interests include the dynamics of extrasolar planets, planet formation, accretion discs and astrophysical fluid dynamics.

Professor Wheater’s current research interests include quantum geometry, quantum gravity and Yang Mills matrix models. He is a theoretician working on the application of quantum field theory and statistical mechanics to a breadth of physical problems. John received the 1993 Maxwell Medal and Prize of the Institute of Physics and is currently Head of the Physics Department.