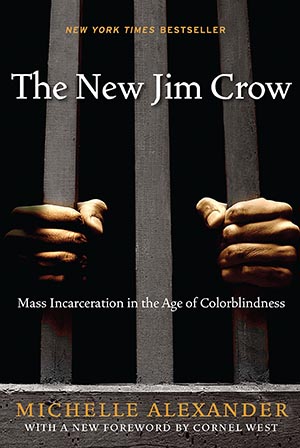 We have compiled a list of some books to celebrate Black History Month with the help of Phil Burnett, Assistant Librarian. They range from academic works to poetry collections. Most of the books below are available in hard copy and/or as ebooks via SOLO.

Toward an Intellectual History of Black Women, ed. by Mia Bay, Farah J. Griffin, Martha S. Jones, Barbara D. Savage (2015).
This collection of essays by fifteen scholars of history and literature establishes Black women’s place in intellectual history by engaging the work of writers, educators, activists, religious leaders, and social reformers in the United States, Africa, and the Caribbean.

Freedom’s Soldiers: the Black Military Experience in the Civil War, ed. by Ira Berlin. Joseph P. Reidy, Leslie S. Rowland (2004)
Freedom’s Soldiers documents the stories of the nearly 200,000 Black men, most of them former slaves, who entered the Union army and navy, transforming the Civil War into a struggle for liberty and changed the course of American history. Moving letters, affidavits, and memorials reveal the variety and complexity of the African-American experience during the era of emancipation. 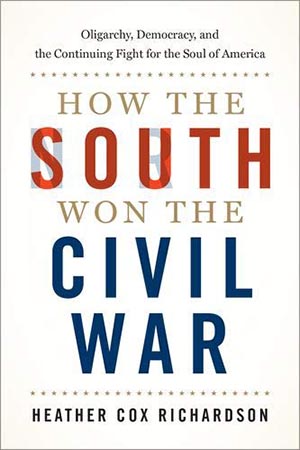 Jennifer Eberhardt, Biased: Uncovering the Hidden Prejudice that shapes what we see, think, and do (2019)
Dr Jennifer Eberhardt is a recipient of the 2014 MacArthur “Genius Grant” Fellowship and was named one of Foreign Policy’s 100 Leading Global Thinkers. Her work examines the consequences of the psychological association between race and crime.

Reni Eddo-Lodge, Why I’m no longer talking to white people about race (2018)
Exploring issues from eradicated Black history to the political purpose of white dominance, whitewashed feminism to the inextricable link between class and race, Reni Eddo-Lodge offers a timely and essential new framework for how to see, acknowledge and counter racism. It won the British Book Awards Non Fiction Narrative Book of the Year, the Jhalak Prize for Book of the Year by a Writer of Colour and was longlisted for The Orwell Prize. 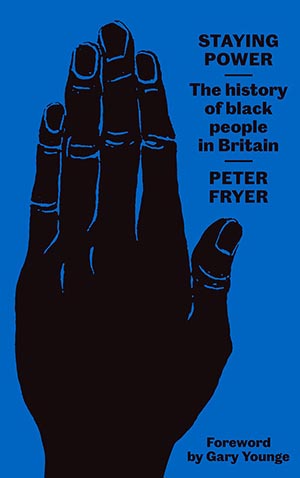 Emma Dabiri, Don’t Touch My Hair; Twisted: The Tangled History of Black Hair Culture
In Don’t Touch My Hair, Emma combines memoir with social commentary and philosophy. She examines African hair in wider contexts, with the book travelling across space and through time to take in pre-colonial Africa up to modern day Western society.

Frantz Fanon, Black Skin, White Masks (Peau noire, masques blancs) (1952) and The Wretched of the Earth (Les Damnés de la Terre) (1961)
Frantz Fanon was one of the most important writers in Black Atlantic theory in an age of anti-colonial liberation struggle. First published in English in 1968, his seminal text, Black Skin, White Masks, was immediately acclaimed as a classic of Black liberationist writing. 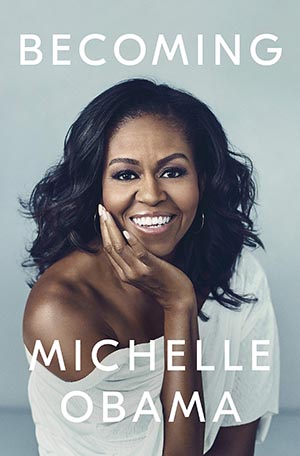 Michelle Obama, Becoming (Viking, 2018)
Becoming is the memoir of former United States first lady Michelle Obama. The book talks about her roots and how she found her voice, as well as her time in the White House, her public health campaign, and her role as a mother.

bell hooks, Ain’t I a woman: Black women and feminism
bell hooks is an American author, professor, feminist, and social activist, who has written over 30 books. Ain’t I a woman is a canonical text, in which hooks examines the effect of racism and sexism on Black women, the civil rights movement, and feminist movements from suffrage to the 1970s.

David Olusoga, Black and British: a forgotten history (2016)
Black and British explores the long relationship between the British Isles and the people of Africa. Drawing on new genetic and genealogical research, original records, expert testimony and contemporary interviews, it reaches back to Roman Britain, the medieval imagination and Shakespeare’s Othello. 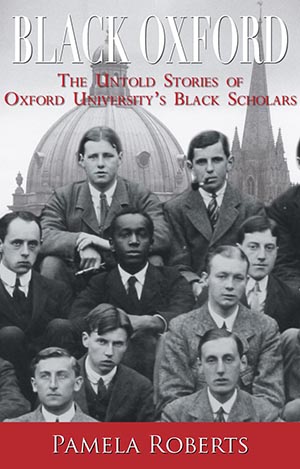 Pamela Roberts, Black Oxford: The Untold Stories of Oxford University’s Black Scholars (2014)
Uncovering the stories of prominent and lesser-known Black students at Oxford, Pamela Roberts reveals a hitherto undocumented strand in the University’s history and its relationship with the wider world.

Layla Saad, Me and White Supremacy How to Recognise Your Privilege, Combat Racism and Change the World (2020)
Structured as a 28-day guide targeted at white readers, this book aims to aid readers in identifying the impact of white privilege and white supremacy over their lives.

Alexandra Wilson (2013, PPE), In Black and White: A Young Barrister’s Story of Race and Class in a Broken Justice System (2020)
Alexandra’s book details the life-changing events that motivated her to practise law, including the murder of a close family friend and personal experiences of knife crime. The reader then follows her journey as she navigates the justice system as a young Black barrister today. 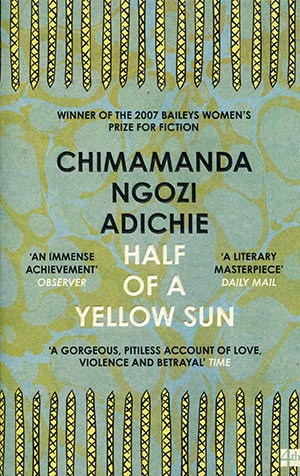 Chimamanda Ngozi Adichie, Half of a Yellow Sun (2006)
A Nigerian writer whose works range from novels to short stories to nonfiction. She was elected into the American Academy of Arts and Sciences in 2017. Half of a Yellow Sun won the Orange Prize and was a National Book Critics Circle Award Finalist and a New York Times Notable Book.

Kodwo Eshun (1985, English), More Brilliant than the Sun: Adventures in Sonic Fiction (1998)
Kodwo Eshun is a British-Ghanaian writer, theorist and filmmaker. He currently teaches on the MA in Contemporary Art Theory in the Department of Visual Cultures at Goldsmiths College, University of London. He co-founded the Otolith Group in 2002, which approaches curation as an artistic practice, building intergenerational and cross-cultural platforms.

Akwaeke Emezi, Freshwater
They are an lgbo and Tamil writer and video artist, best known for their 2018 debut novel Freshwater. In Freshwater, Emezi explores their Igbo heritage’s spirituality and gender alongside those of Western construction. The book was nominated for the Women’s Prize for Fiction. 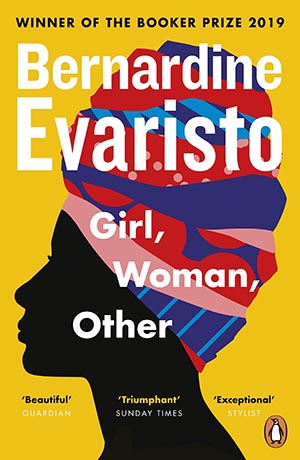 Bernadine Evaristo, Girl, Woman, Other (2019, Booker Prize Winner, 2019)
Bernardine Evaristo, MBE, FRSL, FRSA, FEA, is a British author of eight works of fiction. Her most recent novel, Girl, Woman, Other, won the Booker Prize in 2019, the first Black woman and the first Black British person to win it. It follows the lives of 12 characters in the United Kingdom over the course of several decades. 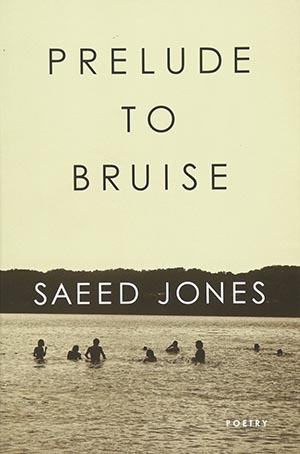 Saeed Jones, Prelude to Bruise (2014)
His debut collection Prelude to Bruise was named a 2014 finalist for the National Book Critics Circle Award for poetry. His second book, a memoir drawing on his experience as a gay Black man in the American South, How We Fight for Our Lives, won the Kirkus Prize in 2019.

The Making History website tells the story of three nineteenth and twentieth century trailblazers who changed Oxford University and the world beyond it: Christian Cole, Alain Locke and Oscar Wilde (co-curated by Elizabeth Adams, Librarian).

A reading list of anti-racist online resources was created in liaison with the Bodleian Libraries, College Libraries and JCR Welfare reps is available here.

You can find the University’s full Black History Month programme of events online.

Welcome to Oxford and…