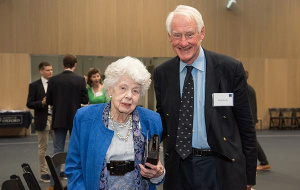 The new £9m hall at the Iffley Road sports ground – famed as the site of Sir Roger Bannister’s 1954 sub-4 minute mile – features an innovative “smart floor”, capable of switching markings for a wide variety of sports. Amongst those in attendance at the opening was Robin Butler, Lord Butler of Brockwell, Master of Univ 1998-2008. 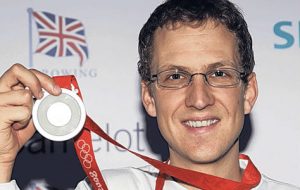 Acer coxed three Oxford crews to victory in the Boat Race and won an Olympic silver medal and two World Championship bronze medals as a cox for Great Britain, he died tragically young of brain cancer in 2013. His Olympic medal is still held in College, one of the UCBC boats is named after him, and there is a plaque in his honour at the Boat House.

He left generous funds to the College; these are used to help support trips for both undergraduates and graduates to the Chalet in the foothills of Mont Blanc, the use of which Univ shares with Balliol and New College. 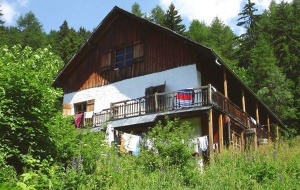 Find out more about the Chalet. Current students can find details of the “Chalet Nethercott Fund” under Bursaries and Grants on our Intranet.

Images with thanks to and © John Cairns

A campaign to keep everybody safe…