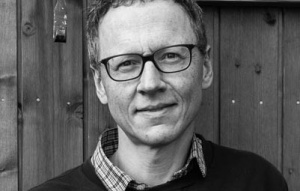 Professor Zimmer was invited by Swiss Radio SRF to comment on the controversy currently engulfing Switzerland over the commemoration of a series of historical events. The key dates are 1315 (Battle of Morgarten), 1515 (Battle of Marignano) and 1815 (Congress of Vienna). He argued that while a public debate over the significance of these events was to be welcomed, that debate was too much couched in terms of the dated and unimaginative juxtaposition of truth versus fiction (“Mythos versus Wahrheit”). It’s a dualism still much beloved by many Swiss historians. He insisted that the many Swiss men and women who took a genuine interest in their history deserved better from their professional historians than yet another outburst of dated, politically motivated Ideologiekritik. Knocking down the same old straw man every five to ten years wasn’t tantamount to posing challenging questions.