In this series we highlight audio and video interviews with, and profiles on, a wide range of Univ OMs. Today we feature Alexandra Wilson (2013, PPE), Harold Wilson (research Fellow 1938-45) and Roz Savage (1986, Law). 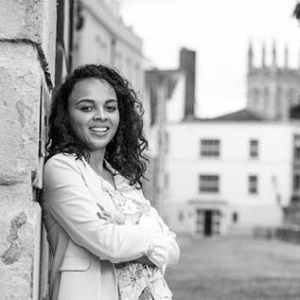 Alexandra Wilson (2013, PPE) is a barrister specialising in criminal and family law. In September 2020, she published her debut book, In Black and White: A Young Barrister’s Story of Race and Class in a Broken Justice System. She cofounded Black Women in Law and the Ocaat Fund.

She was interviewed in November 2020 by Dr Kirsty Hughes, University Senior Lecturer in Public Law and Fellow of Clare College, Cambridge; watch on YouTube here. 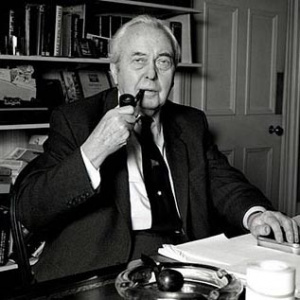 Harold Wilson, Baron Wilson of Rievaulx, former research Fellow (1938-45), was a British Labour politician who served as Prime Minister for the United Kingdom from 1964 to 1970 and 1974 to 1976. He is the only British Prime Minister since 1900 to have won four general elections.

In this edition of The Prime Ministers from 2011, another Univ OM, Nick Robinson (1983, PPE), analysis his career. Listen here 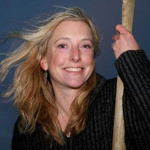 Roz Savage (1986, Law) MBE FRGS is an English ocean rower, environmental advocate, writer and speaker. She holds four Guinness World Records for ocean rowing and was the first woman to row solo across three oceans: the Atlantic, Pacific and Indian.

In this episode of The Conversation from 2017, Kim Chakanetsa talks to both Roz Savage and and Jessica Watson, who sailed around the world when she was just 16. Listen to it here.