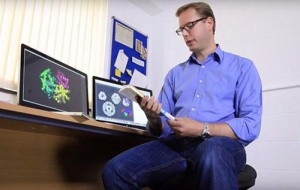 Professor Benesch leads the Benesch Research Group, which is examining “molecular chaperones”, and how they interact with destabilised target proteins to prevent their aggregation and deposition that might otherwise lead to a variety of maladies. He has won the 2019 Norman Heatley Award by the Royal Society of Chemistry and the Alfred Tissières Award. 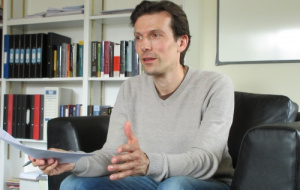 Professor Rowbottom is a qualified barrister, who previously worked on the staff of an election campaign for the US Senate. He teaches Constitutional Law and Administrative Law at Univ. His research interests include freedom of expression, media law and the legal regulation of the democratic process. He has written for The Guardian, New Statesman, New Republic and has been quoted in the Wall Street Journal and WIRED.

On Saturday 5 October, a wonderful…

Dr Joe Moshenska has been awarded the Philip…

Dr Polly Jones has been interviewed by Lithuanian…