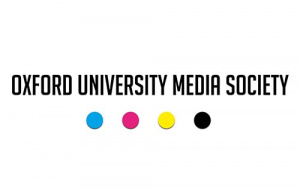 Commenting on the renaissance of the society, Theo Davies-Lewis says: “Re-launching the Oxford University Media Society has certainly taken a huge amount of time and effort, but the response we have had so far from media industry experts from all across the UK has been humbling. Patrons such as Sir Ivor contribute a huge amount to the society, not only validating our mission but also practical and professional support.

“Sir Ivor’s background in political theory fits into our own ambitions in highlighting the close connections between media and politics, and therefore the need to stimulate debate and engage with ideas and people.

I look forward to working closely with Sir Ivor and our patrons in ensuring the society can be a national media forum for years to come.” 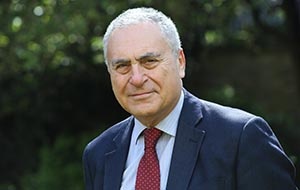 For his part, the Master adds: “I am delighted to support the launch of the new Oxford University Media Society. It’s important that we all develop a better understanding of a media that is rapidly changing. The Society’s programme plans are exciting and innovative and I wish it every success”.

See the OUMS video below and full details at oxfordunimediasoc.com

Univ wishes the OUMS every success.