Nick Yeung on The Human Zoo 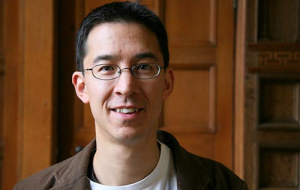 Professor Yeung, Sir Jules Thorn Tutorial Fellow in Psychology and Schools Liaison Fellow, and Professor of Cognitive Neuroscience, was interviewed on The Human Zoo, BBC Radio 4 on 2nd March discussing multitasking and how humans switch attention between tasks (at 06:36).

Nick’s research investigates the question of how intelligent thought and action emerge from processing in the brain. He is particularly interested in the way that individual cognitive processes become organised to produce effective, goal-directed behaviour. Translated into neuroscientific terms, the goal is to understand the mechanisms responsible for coordinating brain activity that is distributed across multiple, functionally specialised regions.