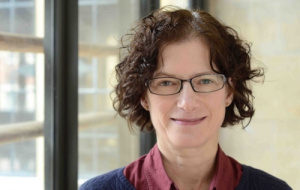 Dr Lisa Kallet has been the George Cawkwell Tutorial Fellow in Ancient History since 2006 and is also Associate Professor in Ancient History and Harassment Officer at the College. Her publications include The Athenian Empire: Using Coins as Sources (Cambridge, 2020, with John H. Kroll, University of Oxford) and Money and the Corrosion of Power in Thucydides: The Sicilian Expedition and Its Aftermath (University of California Press, 2002). 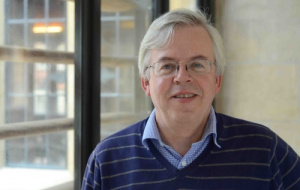 Professor Robin Nicholas is Tutorial Fellow and Praelector in Physics at Univ. He has been Professor of Physics since 1983. He is currently Financial Adviser to the College and was previously Secretary to Governing Body (1983-5) and Physics Tutor (1982-83). His publications include “Chemical Interaction at the MoO3/CH3NH3PbI3-xClx Interface”, ACS applied materials & interfaces and “Giant fine structure splitting of the bright exciton in a bulk MAPbBr3 single crystal”, Nano Letters American Chemical Society. 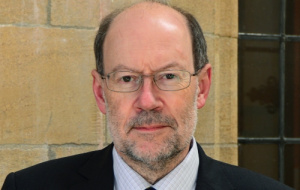 Dr Keith Dorrington has been the Mary Dunhill Fellow in Physiology since 1989. He is also Associate Professor of Physiology and has been a Trustee of the Univ Old Members’ Trust since 2008. Previously, he was Tutor for Admissions from 1997 to 2001, Admissions Officer from 1993 to 1997 and Nuffield Medical Research Fellow from 1984 to 1989. Dr Dorrington is also an Honorary Consultant to the NHS in Clinical Measurement, Clinical assistant to NHS in Anaesthesia and a Trustee of The Chalet Trust. His publications include “Differential responses to breath-holding, voluntary deep breathing and hypercapnia in left and right dorsal anterior cingulate” (Experimental Physiology, March 2021) and “Iron bioavailability and cardiopulmonary function during ascent to very high altitude” (European Respiratory Journal, September 2020). Dr Dorrington was also part of a team researching the use of the drug almitrine as an oral treatment for COVID-19, which resulted in a clinical trial.

Univ’s Visitor in the Creative Arts…