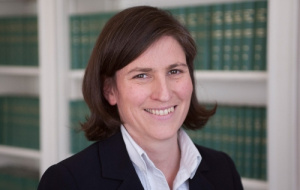 Sarah Haren practises in a wide-range of Chancery work, both contentious and non-contentious. Her principal areas of practice are probate and the administration of estates, including family provision, trusts, taxation and related professional negligence and real property, in particular proprietary estoppel and beneficial ownership disputes. She co-authored the fifth edition of Partnership Law (Bloomsbury) with Mark Blackett-Ord. 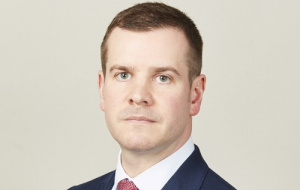 Craig Hassall is Head of the Regulatory and Public Law Team at Park Square Barristers, appearing for the prosecution or defence in a wide range of regulatory cases. His regulatory practice includes serious health and safety cases, often involving fatalities and substantial environmental crime cases. He has significant experience of fire safety and food safety cases, with a particular interest in allergens. He is ranked in Tier 1 for Business and Regulatory Crime (including Health and Safety) according to The Legal 500 (2021). 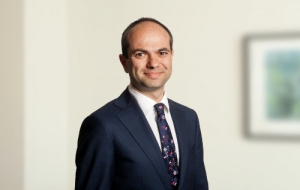 Adam Kramer is an experienced commercial litigator and author of The Law of Contract Damages (2nd ed. 2017). Mr Kramer was a law tutor at Univ in 2002-3. He is ranked in the directories in six areas (in the top band in three), is identified as one of the top ten commercial juniors (Chambers and Partners), and has twice been Chambers & Partners’ Junior of the Year (Banking 2015, Commercial 2017). 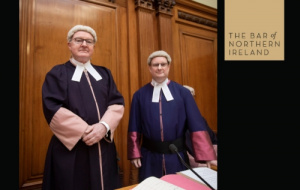 Before his appointment as a High Court Judge, David Scoffield QC was in independent practice, specialising in public, administrative and constitutional law, in which areas he has regularly appeared in cases in the United Kingdom Supreme Court. He was called to the Bar of Northern Ireland in September 1999 and the Bar of Ireland in July 2014. He was appointed to Silk in 2011. He has held a number of high-profile and significant roles, including Senior Counsel to the Renewable Heat Inquiry and Independent Assessor of Compensation for Miscarriages of Justice appointed by the Secretary of State for Northern Ireland.