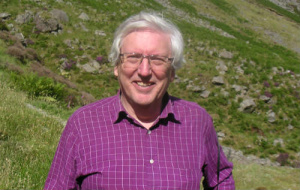 Professor John Wilson, our former Distinguished Research Lecturer in Mathematics, has been appointed as Leibniz Professor at Leipzig University for the period from October 2014 to March 2015

The Leibniz Professorship Programme is intended to bring renowned senior scholars from all subjects to Leipzig University for six months, to enrich and stimulate interdisciplinary exchange of ideas among students and young scholars.

Professor Wilson will continue collaborative research with mathematicians in Leipzig and also hopes to explore the role of mathematics in a wider cultural context, beginning with an inaugural lecture connecting mathematics, music and 20th century German literature.