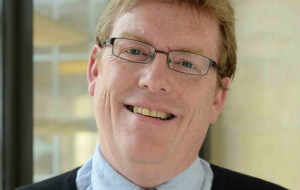 Professor John Gardner is Professor of Jurisprudence and a philosopher of law who works on a wide range of topics across criminal law, private law and public law, as well as on the general theory of law. His interests also extend out into moral and political philosophy more widely.

Professor Gardner recently took part in a discussion on BBC Radio 4’s Analysis: The Rule of Law v the Rule of Man, about the implications of a new law under which tax officials will be able to penalise people who have obeyed the letter of the law but who have contravened the spirit of the tax code.