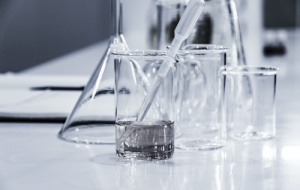 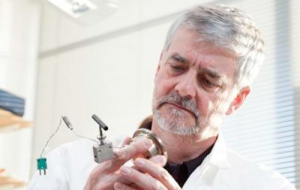 The John Albery Memorial lecture is delivered by a scientist who has made a substantial contribution to fundamental electrochemistry. It was inaugurated by the Electrochemistry Group of the Royal Society of Chemistry in 2014 and the first lecture was given by Tim Albrecht of Imperial College and now Professor at the University of Birmingham. The second of the biennial series was given by Prof Serge Lemay, University of Twente. The third lecturer in 2018 was Prof Rolf Schuster of the Karslruher Institute of Technology.