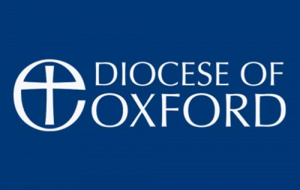 After studying Law at Univ, he was called to the Bar in 1979 and took silk in 1997. He is currently working as a Specialist Civil Circuit Judge in Manchester and Liverpool. He also sits in the Queen’s Bench Division, the Circuit Commercial Court, the Technology and Construction Court and the Court of Protection.

The formal swearing-in ceremony was held in May with Judge Hodge officially taking up membership of the Diocesan Synod in June. He was commissioned by the Bishop of Oxford, the Rt Reverend Dr Steven Croft, at an evensong in Christ Church Cathedral.

In April, a team composed…

We were pleased to invite old members…

Around 20 Old Members from…