Travels in Israel, Palestine and Jordan 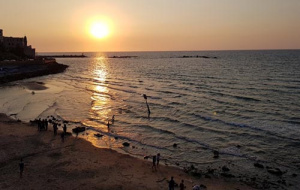 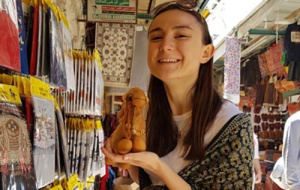 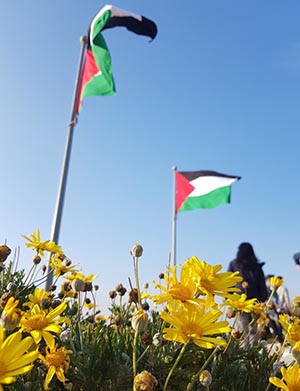 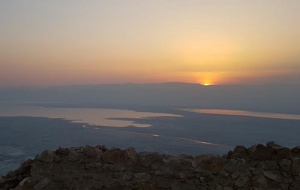 Sunrise over the Dead Sea from Masada 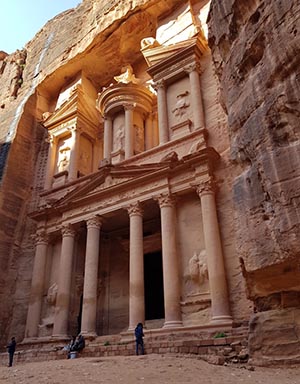 The Treasury in Petra