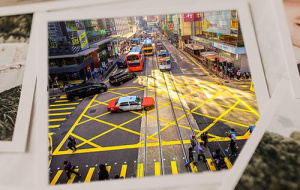 Applications are now open for those Travel Scholarships administered by the Master’s Office. The deadline for all is 12 noon on 21 February.

Current Univ students can apply for these scholarships via the Intranet, where further details are available on the Travel Scholarship Information Sheet. A selection of Travel Reports from previous recipients of these scholarships can be found on our News and Features page.

The available scholarships are: 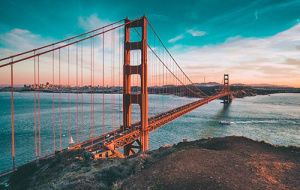 Master’s Scholarships for travel in the USA and Canada

The Master’s Scholarships for travel in the USA and Canada are available to undergraduates only (other than US or Canadian nationals) and are made possible through gifts made by our American and Canadian Old Members.

Recipients are normally in their second year or, for those on four-year courses, in their third year. The scholarships are to be taken up during the long summer vacation. The primary criterion in awarding the scholarships is the relevance of the candidate’s travel plans to his or her academic interests. Another consideration will be whether the candidate has had the opportunity to travel outside Europe before and would not be able to do so in the absence of a scholarship. 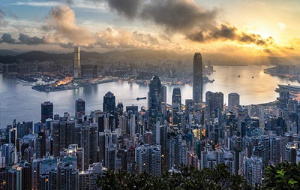 Master’s Scholarships for travel to Hong Kong and China

The scholarships are normally for those students in their second year or, for those on four-year courses, in their third year. Those who gain these scholarships should expect to play a part in entertaining the exchange scholars visiting Univ from Peking during the following Michaelmas term. 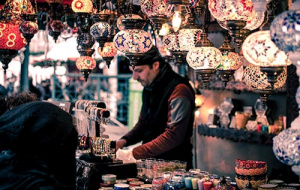 These scholarships, available to both undergraduates and graduates, are in memory of Roger Short, an Old Member killed in a terrorist attack in 2004. They are funded by the Roger Short Memorial Trust, set up in 2005 by his fellow students and friends, and finance travel to Turkey and neighbouring countries.

The Roger Short Memorial Fund Newsletters detail those students who have benefitted from the fund set up in Roger’s name; they can be read online on our Publications page. 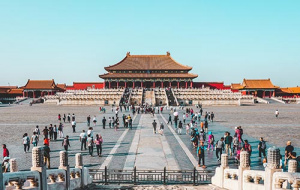 The David and Lois Sykes Scholarships for travel to China were established through the gift of Univ Old Member David Sykes and his wife Lois.

Two awards for travel in mainland China are generally awarded and are available to both undergraduates and graduates (other than Chinese nationals). 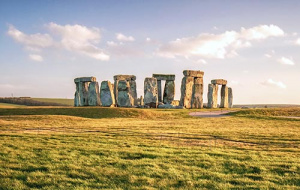 For overseas graduate students three Brewster Scholarships have been funded through the generosity of an American Old Member and the late Mrs Kingman Brewster for travel in the UK.

Preference is given to those graduate students who will be in residence in the following Michaelmas term; normally the recipient will travel in the long vacation, but the funds can be spent any time between the award of the scholarship and the end of the calendar year.