The Language of Symmetry 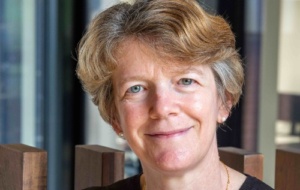 Ten Oxford professors from disciplines ranging from music, through philosophy, physiology, logic, music, physics and astronomy, presented their work at this landmark symposium. The symposium explored the idea that a basic form of symmetry is that between order and disorder, which becomes expressed in different ways in different fields.

Professor Terquem spoke at the symposium, and also wrote a chapter on the subject of “Planetary systems: from symmetry to chaos” for a book that will be published in the next few months.

Graduate supervision during the pandemic

Graduate matters are very much…

John Wheater and Caroline Terquem have both been…