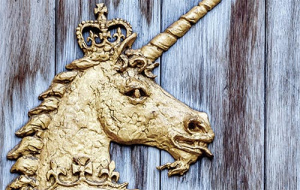 The launch event will feature a discussion about the book and the wider issues it raises about the history and politics of Scotland and the UK. Ben will be joined on the panel by Scott Hames, Lecturer in English Studies at Stirling University; Naomi Lloyd-Jones, Lecturer in History at Hertford College, Oxford; Rory Scothorne, PhD Student at Edinburgh University; The panel will be chaired by Lise Butler, Lecturer in Modern History, City University.

Ben Jackson’s accessible and engaging account of the political thought of Scottish nationalism explores how the arguments for Scottish independence were crafted over some fifty years by intellectuals, politicians and activists, and why these ideas had such a seismic impact on Scottish and British politics in the 2014 independence referendum.

For further information about the book, see the Cambridge University Press website or Blackwell’s.

As staff come back to…

The Case for Scottish Independence